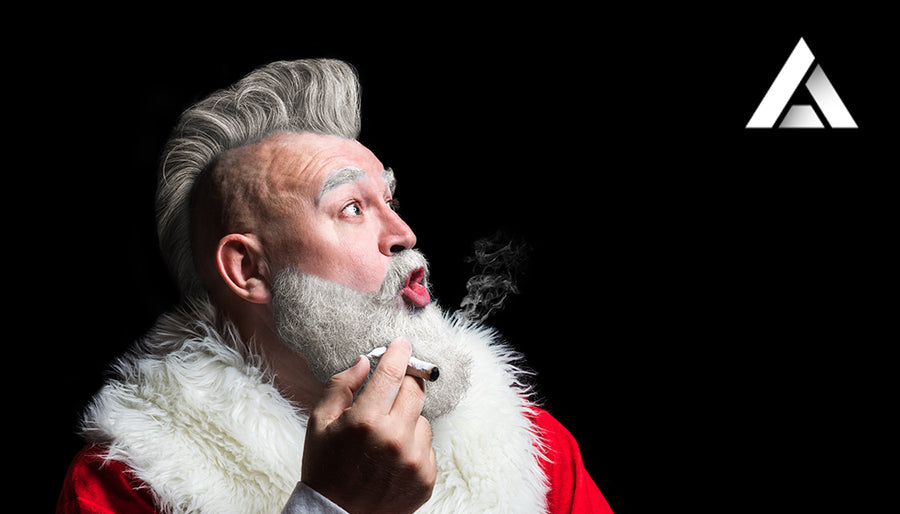 We all know Santa as the jolly loving dude who lives in the North Pole. Did you ever think that he might be a stoner? Think about it, he’s always laughing, is nocturnal, and always has the munchies. Here are some signs that Santa might be a stoner.

We’re not saying that Santa is a stoner, but some of the signs are there. A lot of his actions are kind of sus, which leads us to believe that his jolliness is more than just the Holiday spirit. Here are some signs that has us questioning some of Santa’s actions:

Some of the signs that Santa might be a stoner are obvious but some are not. We understand that the myth of Santa was made for children to behave in exchange for gifts at the end of the year. However, some of the myths sound awfully familiar and we couldn’t help comparing Santa to a stoner. Do these comparisons add up? Or do they apply to someone like Seth Rogan? We’ll let you decide.