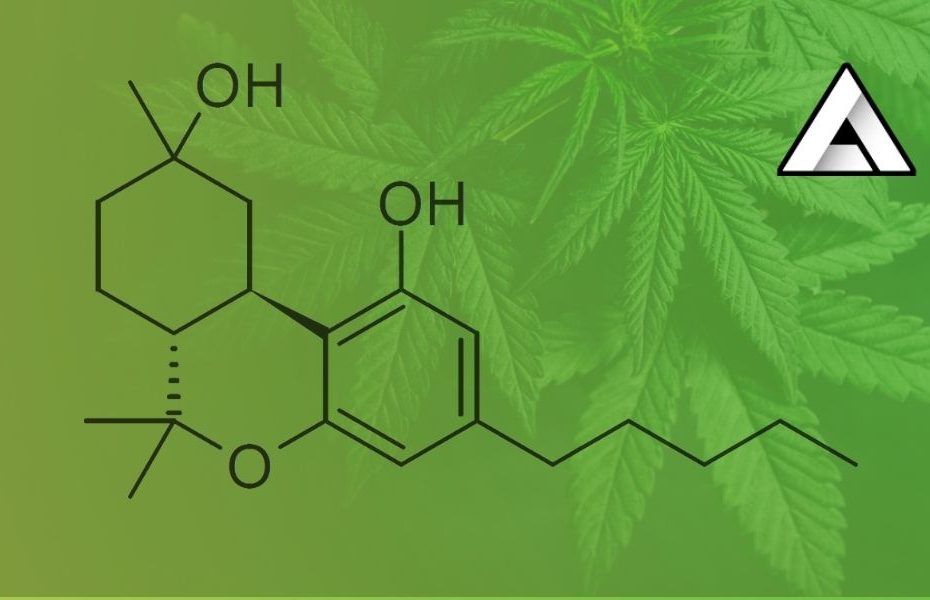 The Difference Between HHC and HHC-O Acetate

If you’re not familiar with HHC it’s very similar to THC because it’s psychoactive (can get you high); However, there are several benefits to HHC because it’s a lot more stable and tends to have a longer shelf life. Just like THC-O, HHC is able to be turned into HHC-O Acetate through a similar process. You may have some questions about this process and we’ll break down the differences between HHC and HHC-O Acetate.

What is HHC-O Acetate?

The reason why you might prefer an Acetate over a regular cannabinoid is because an Acetate product is usually more potent. Although most forms of HHC-O or THC-O will include other cannabinoids such as Terpenes or non-Acetate cannabinoids. This is done in order for the product to be more enjoyable. If you get a product that only uses HHC-O you might not enjoy the type of high that you get.

Whenever a new cannabinoid hits the market such as HHC-O, THC-O, THCP, Live Resin, and other forms of Hemp; you’ll discover that not a lot of research has been conducted to find out what type of high it produces. Therefore, it’s very important to get your THC/HHC products from a reliable source that is able to produce Lab Results.

What our customers have been reporting about our HHC-O products is that they take it before going to sleep. Although individual tolerance will vary, most customers have reported a more mellow type of high. This is probably because of how potent they are, when a cannabinoid is strong it typically helps put you in the right headspace right before bed.

When you compare HHC to HHC-O you’ll find very similar effects, but one of the major differences is in the overall experience. Regular HHC cannabinoid potency tends to fall somewhere between Delta 8 and Delta 9 THC. However, HHC-O can be up to 1.5 times more potent than regular HHC.

The overall benefits of HHC when compared to HHC-O is that it’s not as potent. This can be a plus for those who don’t have a high tolerance to Hemp products; although HHC is not THC it acts very similar to it. This means that you can get high off HHC like you would with THC and have a similar experience.

The biggest benefit of HHC-O is its potency. If you feel that HHC doesn’t produce a strong enough high then you might want to consider trying HHC-O instead. One important thing to consider is that Hemp-derived THC or HHC won’t be as potent as regular THC (Cannabis). However, this doesn’t mean that Hemp-derived cannabinoids are not potent, just not as potent.

The mistake that a lot of people make when taking THC or HHC made from Hemp is that they take in high amounts of it at one time. You might be thinking that since it comes from Hemp it’s ok to take a lot of it. However, this usually results in an extremely potent high that you might not enjoy. This is especially true if you’re taking an edible that has HHC or HHC-O.

You might not feel the high from the HHC-O at first but that’s because it can take up to an hour for the effects to kick in. Our advice is to take your time using HHC-O and feel it out first before you decide to take more.

Now that you know a little bit about the difference between HHC and HHC-O Acetate you’re ready to try some! As we mentioned earlier, the point of combining HHC + HHC-O is to create a more enjoyable high. This is more commonly referred to as the entourage effect – when 2 cannabinoids are combined that creates a unique high.

The Mango Madness Gummies comes with 15mg of HHC + HCC-O per Gummy. This means that you’re getting approximately 150 mg per each individual package. What you might not be aware of is that it normally takes about 3 – 5 mg of THC or HHC to get you high. Therefore, 150 mg of HHC + HHC-O is very potent if you’re inexperienced using Hemp.

Another great thing about our Mango Madness HHC + HHC-O Gummies is the flavor. You’re getting an amazing mango tasting, candy-like flavor that’s sugar coated. It’s going to be hard eating just one because of how delicious they taste. However, keep in mind how potent they are and that it can take up to 1 hour for them to kick in.

The biggest difference between HHC and HHC-O Acetate is the potency. HHC-O tends to be 1.5 times stronger than regular HHC. However, most products like our Mango Madness Gummies tend to have a mixture of both in order to make them more enjoyable. Also, it’s important to remember that both HHC and HHC-O are very potent. It’s recommended to follow the instructions on the package before you get too high.