What Is The Most Potent Cannabinoid? 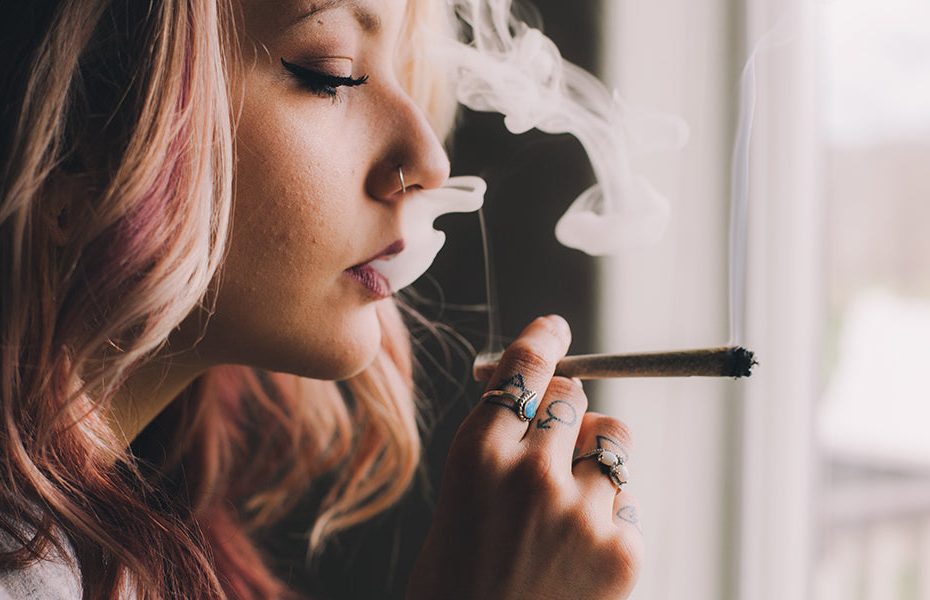 Hemps’’ huge variety of cannabinoids is largely because these compounds change with the addition of alkyl groups. Carbon atoms allow the molecules to bind to receptors in the ECS (Endocannabinoid System). This can prevent reuptake of certain proteins associated with pain signaling, appetite, and anxiety.

All cannabinoids derive from a core compound called cannabigerol (CBG), which is known as the mother of cannabinoids. Chemical changes give each cannabinoid its unique array of molecular groups — and therefore its interactive behavior in your ECS. However, CBG is not psychoactive and in fact, may counteract THC’s effects.

Of all the cannabinoids, only THC produces a high because its alkyl side chain has five carbon rings, allowing it to bind to CB1 receptors and effectively block proteins that regulate mood and cognition. Essentially, this blockage puts a stop to neurotransmitters, producing a feeling of euphoria and, often, decreasing transmission of pain or stress signals.

Now, a new psychoactive compound has been discovered. Tetrahydrocannabiphorol (THCP) is the most potent cannabinoid known so far — 33 times stronger than regular THC in terms of its ability to bind to CB1 receptors. This is largely due to its extended alkyl group, which includes seven carbon rings compared to THC’s five.

Unfortunately, THCP occurs in such trace amounts that it’s difficult to research. It’s not yet certain whether the effects themselves are significantly more potent. Rather, we know that THCP binds more readily and sustainably to CB1, so THCP may produce similar psychoactive effects in only half the dosage of THC.

Originally, there was only Delta 9 THC (Marijuana) available. Now we have way more alternatives to just plain THC. For example, THC-O, short for Tetrahydrocannabinol Acetate, is 3x stronger than THC. It’s derived from industrial Hemp, just like CBD. However, it obtains psychoactive effects when you convert CBD to delta-8 (essentially by removing CBD’s hydroxyl group), then add acetic anhydride. The resulting compound yields potent euphoric and cognitive effects.

There’s also Tetrahydrocannabivarin (THCV), which is chemically similar to THC yet doesn’t produce an appetite (no munchies) and offers a less intense experience. As with THCP, this cannabinoid appears only in trace amounts in most Hemp plants, although the African sativas have a higher concentration. Overall, THC is only potent when activated, so be sure to find a reputable vendor who has it available for your vaporizer.

Delta-8 THC and Delta-10 THC are similar to classic THC (Delta-9) but less potent. They tend to be sedating rather than energizing, and they carry some of the metabolic effects of CBD.

The chemical differences are subtle yet important: Delta-8’s double carbon bond is on its eighth carbon atom (hence the name), while Delta-9’s is on the ninth. This means each compound interacts with CB1 and CB2 receptors differently.

The last two are derived from hemp as a byproduct of CBD, which means they may be legal under the Farm Bill. However, you are able to extract Delta 9 THC from the Hemp plant as the case with Delta Extrax Delta 9 THC.

As mentioned above, certain strains of C. Sativa and C. indica have varying levels of these cannabinoids. Indica plants tend to yield the more traditional THC high with a feeling of elation, relaxation, and cognitive freedom, while Sativa is associated with creative, energizing effects.

Plants cultivated in certain geographic regions have noticeable trends in their psychoactive and metabolic effects. Here’s a brief rundown:

There is an endless variety of strains, each cultivated in favor of certain effects. The strain’s genetic background is only one factor. When the plant is harvested also matters: mature plants produce different cannabinoids than do young ones. For example, CBN is a slightly psychoactive, and sedative cannabinoid found mostly in senior plants.

CBG appears in larger quantities in young plants as it has not yet converted into other cannabinoids. And of course, the species matters: industrial hemp aka C. Sativa with less than 0.3% THC yields CBD and related compounds e.g. Delta-8, while other strains of C. Sativa and C. Indica produce varying levels of THC, CBD, THCV, etc.

In the case of cannabinoids, more isn’t always better. Potent compounds such as THCP and THC-O may sound magical, but do consider your needs and consumption style before diving in. Remember, these compounds are available in only trace amounts in the Hemp plants. They make up part of the synergistic effect that provides a broader spectrum of health benefits.

Consuming potent cannabinoids can be somewhat risky. Also, THC-O can actually make you hallucinate if taken directly and in high amounts. Our advice: start small until you know how the cannabinoid will affect you. And always purchase your potent cannabinoid tinctures or cartridges from a reputable vendor.

The good news is, as we learn more about cannabis’s wide variety of compounds, we’ve discovered how to cultivate strains for the desired effects. When preparing compounds for tinctures or vape cartridges, we can also add trace elements to enhance the effects. For example, most Delta Extrax products are infused with Delta-8 THC to make it more enjoyable, counteracting the negative paranoia effects with a relaxing compound that takes you into a peaceful slumber.

As we continue to learn more about cannabis’s incredible variety of cannabinoids, we’re discovering new, potent compounds. From powerful recreational to therapeutic effects, it seems there is a cannabinoid to suit everyone’s lifestyle and health concerns. Different strains have different dominant compounds.

No matter which you choose, be certain to do your homework, gradually build your dosage, and always purchase your products from a reputable vendor so you can enjoy your preferred cannabinoids as safely as possible. 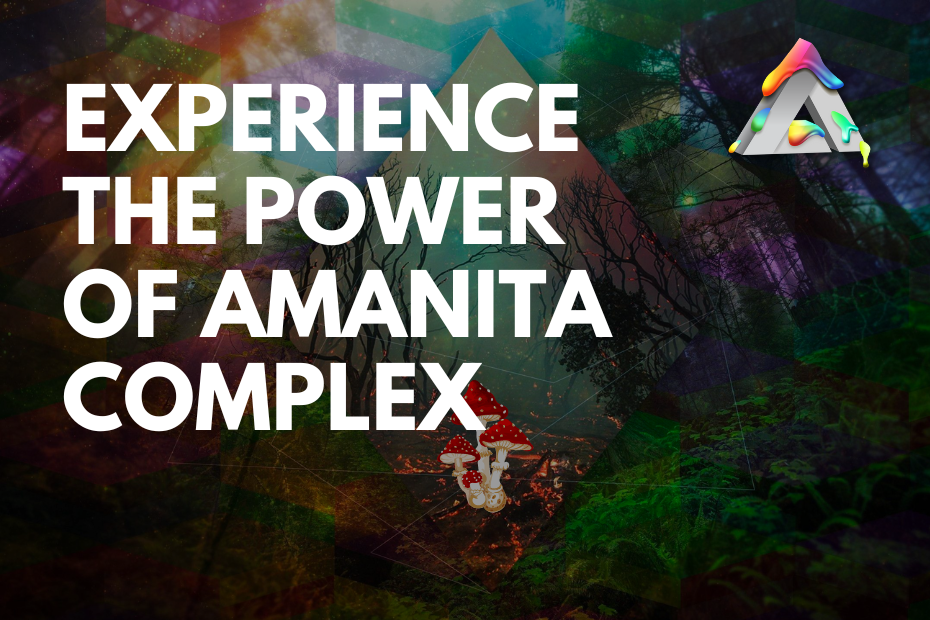