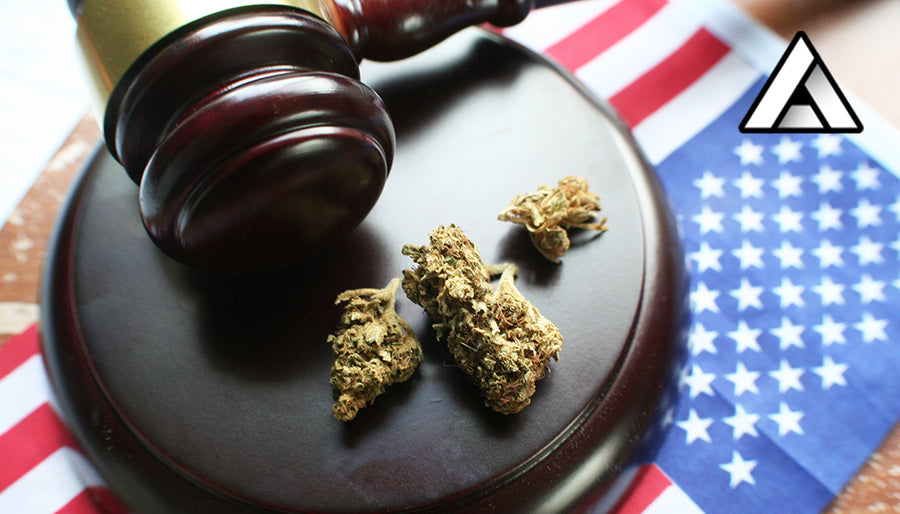 There are well reported over 144 cannabinoids in the Cannabis plant, but Delta 9 THC is by far the most popular. However, a new but old cannabinoid called Delta 8 THC started to gain some notoriety. We’ve seen the demand for Delta 8 THC sky-rocket across the U.S. Lately, the legality of both products has been called into question; although it might not make sense, here is why Delta 8 THC became legal, but Delta 9 did not.

The Cannabis plant is classified by the amount of tetrahydrocannabinol (THC) content in it. Hemp contains 0.3% or less THC by content as noted in the Farm Bill of 2018. Marijuana, or weed, is Cannabis with more than 0.3% THC with some strains offering more THC than others by the manner of breeding.

Delta 8 THC and Delta 9 THC are both found in Cannabis and can be extracted from both the Marijuana plant and the Hemp plant. However, Delta 8 THC extraction is more complicated than Delta 9, because Delta 8 is a minor cannabinoid. Also, in order for Delta 8 to be legal it had to be extracted from the Hemp plant; the Marijuana plant is considered to be illegal on a Federal level.

The legality of Delta 8 is up in the air around the country. On a federal level, it is legal due to the 2018 Farm Bill legalizing Hemp. There are approximately 15 states that have banned Delta 8 or are in the process of doing so.

Marijuana is not legalized federally in the U.S, but 37 states have allowed it for either medicinal or recreational uses. The DEA is clear that the marijuana plant is still listed as a Schedule I drug with a high potential for abuse and no medicinal benefit.

The resistance to allowing the substance is partially due to uncertainty over its makeup. Many believe that since it originates from Hemp and not Marijuana and the minimal amount of THC it contains, that it should be legal. On the contrary, opponents of Delta 8 say that it’s not where it comes from but how it is made.

Delta 8 THC tends to bind to the CB2 receptor mainly in the immune system and also influences the CB1 receptor; also, it offers psychoactive effects. The high offered by Delta 8 is a calm high, but not one that interferes with focus. Many have reported having a relaxing experience with Delta 8. The cannabinoid works more slowly when compared to Delta 9, and doesn’t bring on the same buzz like Marijuana tends to.

You’re able to find Delta 8 THC products like you would most Marijuana products. In other words, products like Edibles, Vapes, Flowers, etc. can be found in both Marijuana and Delta 8 versions. This is great for someone who enjoys a specific product or strain and is looking for different versions of it.

This is by far the most notable way to enjoy Marijuana. There have been many memes associated with taking one too many Edibles and now you can hear colors. However, a very popular way to take Delta 8 THC is also through Edibles. We believe because it is potent, and it’s a familiar way of getting high.

One new product that many people may not be aware of are Delta 9 THC Edibles made from Hemp and not Marijuana. The reason why this product exists is because you’re not able to purchase Marijuana legally in certain states. However, if a product has less than 0.3% of Delta 9 THC and derived from Hemp, that’s a whole different story. So, the heavier a product is, the higher mg 3% of THC in that product would be.

Another great way to enjoy both cannabinoids are through vape products. This can include cartridges, disposables, dabs, and other popular ways of vaping. What’s great about enjoying THC in this manner is that it tends to produce a lot cleaner-high, and more concentrated. A little goes a long way when it comes to vaping THC, but what really makes the product enjoyable are the Terpenes.

Growers have a way of breeding certain strains of both Hemp and Marijuana that produce unique Terpenes. This is what gives a great flavor to organic Flower, but when the THC is extracted, only the THC is what remains. However, you’ll find added Terpenes in vape products which brings back the flavor to that strain without all the other properties.

When CBD became legal on a Federal level no one expected Delta 8 THC to make its debut. However, this led the way to bring up the question if Marijuana should become legal since Delta 8 was covered under the Farm Bill. This did not stop states like Colorado from banning Delta 8 THC, and keeping Marijuana. Although you’re able to find similar products in both Hemp and Marijuana, the major difference tends to be the type of experience they both produce. 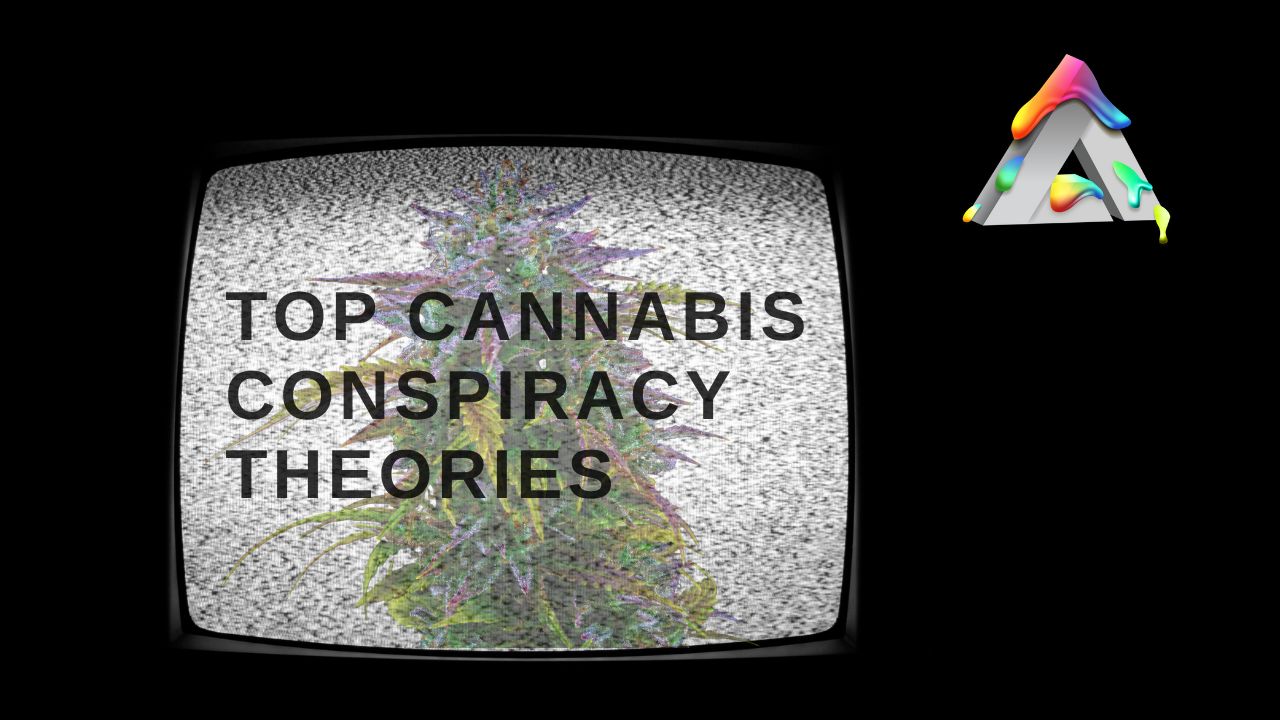