Is THCV Good For Weight Loss?

The cannabis plant is still being researched heavily based on all of the individual cannabinoids it contains. There are over 120 cannabinoids that we know of so far, and among those is THCV. Common questions that we get include will THCV get you high, if so – what it feels like, and other general questions. However, a popular question is will THCV help you lose weight? Here is what you need to know about THCV’s properties.

Will THCV Get Me High?

It’s interesting to note that THCV will not get you high in small amounts. However, in large amounts, it’s psychoactive – meaning that it can get you high. Both THCV and THC substances share similar molecular structures, though they produce different effects.

The way this works is THC binds to CB1 and CB2 receptors in your body, which produces that “high” feeling. In comparison, THCV acts as a CB1 antagonist, meaning that you won’t get that same high feeling.

When THCV is used in larger doses, a strange phenomenon may occur where it actually switches to a CB agonist which may cause mild intoxication. Users describe this as a clearer-headed high than traditional Delta 9 THC.

Using THCV has been found to have up-lifting properties that are Sativa-like motivation, alertness, and energizing state of euphoria. It’s best used during the day for this reason, since it does not produce some unwanted side effects when compared to Delta 9 THC. There are many perks of which THCV can be used for. However, most of the reasons why people use this cannabinoid is not backed up by research.

In addition, one of the main reasons why a lot of people use THCV is because it doesn’t tend to trigger the munchies. Although you can feel the psychoactive properties from this cannabinoid, it won’t be an intense high. Therefore, the other effects such as the munchies, or drowsiness shouldn’t be as strong when compared to other cannabinoids.

What Strain Helps You Lose Weight?

Our bodies have Endocannabinoid Systems (ECS), which play a role in regulating our appetite and eating patterns. Within the ECS system, there are two receptors known as the CB1 and CB2 receptors. In general, when you use Marijuana it tends to make you extra hungry, which has been known as the munchies.

On the contrary, THCV works by blocking the CB1 receptors in our body that don’t trigger the munchies. Also, THCV is only found in certain strains, known as African landrace sativas. Certain strains of THCV include Doug’s Varin, Durban Poison, Pineapple Purps, Willie Nelson, Durban Cheese, Jack the Ripper, and Red Congolese.

In order to better understand THCV, you’ll have to try products rich with THCV. Although THCV is less potent than Marijuana, there are some important things to know about it especially if you’re being drug tested. Also, finding a store that carries THCV could be a little difficult.

THCV may be difficult to find because there are only certain plants that can produce this compound. It is considered a rare cannabinoid, which means if you can find it, it will certainly be expensive. However, you will find a blend of THCV along with other cannabinoids in our Zenergy Collection which includes Uplift and Unwind.

What’s different about this product is the inclusion of CBG (Cannabigerol). Although it’s closely related to CBD, it resembles more of a Sativa experience in that it promotes a sense of well-being and happiness. Which is perfect for the Uplift THCV Disposable, because you want those uplifting properties, unlike the Unwind Disposable.

The Unwind THCV Disposable also has THCV but includes Delta 8 THC, Delta 9 THC, Delta 10 THC, and CBN. The idea is to mellow you out with this unique blend of cannabinoids which includes a type of CBD called CBN (Cannabinol). This type of cannabinoid adds to the Indica strain to help bring out its mellow properties.

On the opposite end of Sativa is Indica, which has more relaxing properties. Although any type of strain can have both Indica and Sativa – the more dominant strain usually determines the type of experience. A strain with equal amounts of Indica and Sativa is known as a Hybrid strain. Usually, a product will be classified into a specific strain based on the added terpenes. A terpene is usually added to help promote that specific strain’s best quality.

Does THCV Show up on Drug Tests?

THCV is similar in structure to THC, which means it does have the potential to show up on a drug test. It is still unclear which types of drug tests this applies to, and if it will also apply. However, one research study indicated that THCV may be present in urine even two weeks later. If you’re concerned about passing a drug test, it is recommended to avoid using THCV as it is unclear its impact on drug testing.

Where can I get THCV?

It may not always be easy to find THCV without THC. This is because it requires an extraction process that can be expensive to isolate in an oil product. There are only a limited number of plants on the market that can produce THCV and they can be difficult to grow. You may have trouble finding THCV products at this given time.

You can utilize marijuana strains, such as the ones mentioned above, though these will produce a THC high as they contain a significant amount of THC. On the contrary, Hemp-derived THCV is the best way to go in order to avoid any issues. What this means is that THC might not be legal in your state, hence THCV wouldn’t be legal either. However, THCV falls under Hemp because it has less than 0.3% of Delta 9 THC. Therefore, it might be more available in the Hemp version Vs. the Marijuana version.

If you’ve ever heard about THCV, you probably heard that it’s good for weight loss. It’s not that THCV will help you lose weight, it just doesn’t trigger the munchies like Marijuana does. However, you’re able to feel a buzz from it similar to weed, but not quite the same. There is no 1 strain that will help you lose weight, but if you’re worried about overeating while you’re high then THCV is the best strain to choose for your weight loss journey. 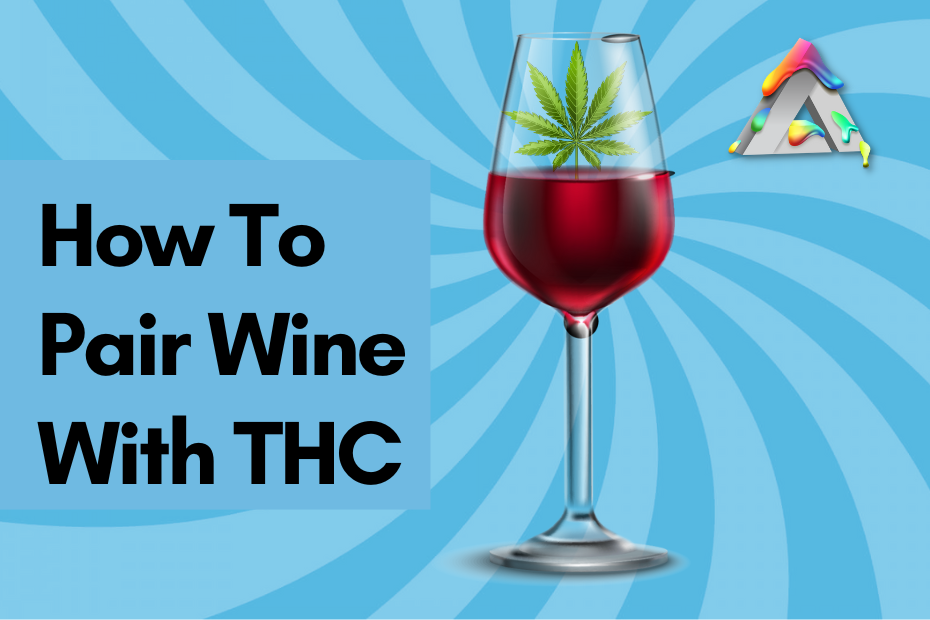